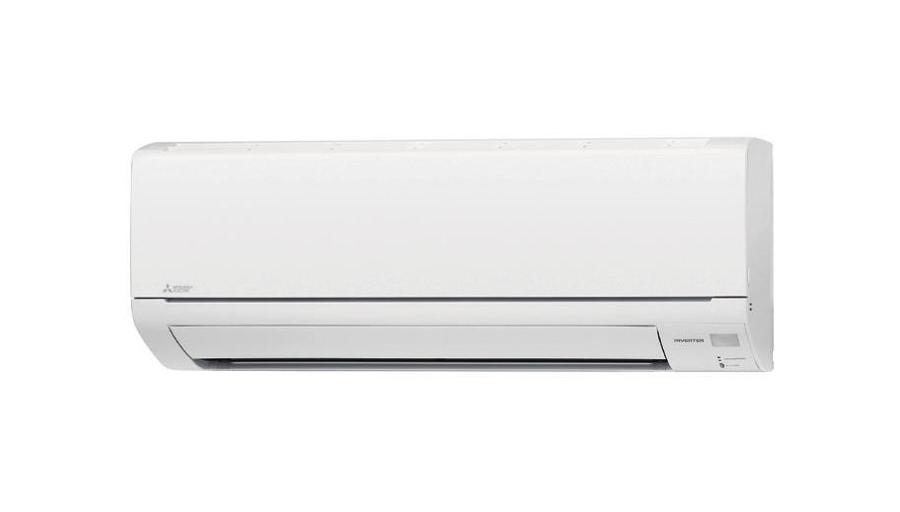 This reduces excessive consumption of electricity, and thereby realises an Energy Rank “A+ ”.

As a result of an extended operating range in cooling, these models accommodate a wider range of usage environments and applications than previous models. 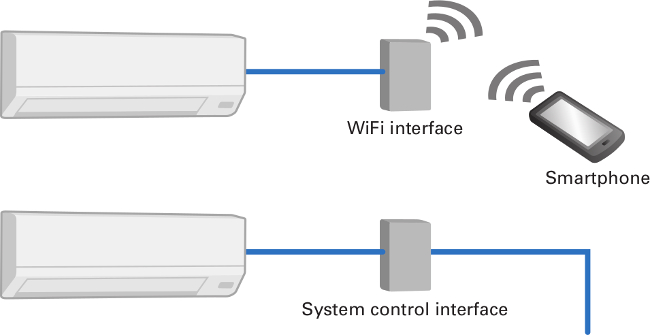 The high performance filter is attached as standard.

Captures the bacteria, pollen and other allergens in the air and neutralises them.

The width of both indoor and outdoor units are compact, making installation in smaller, tighter spaces possible. 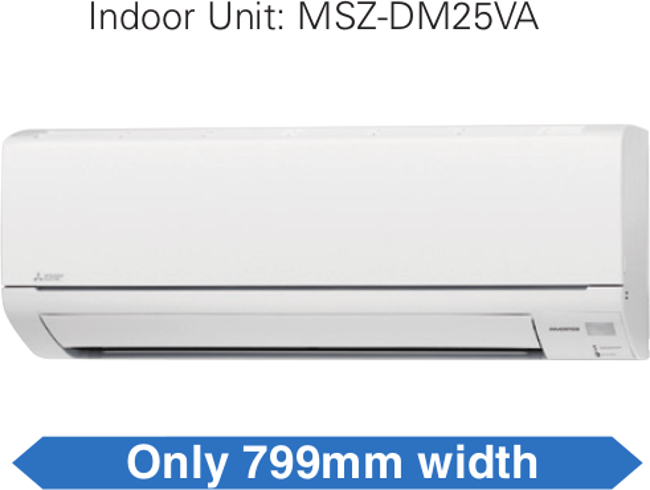 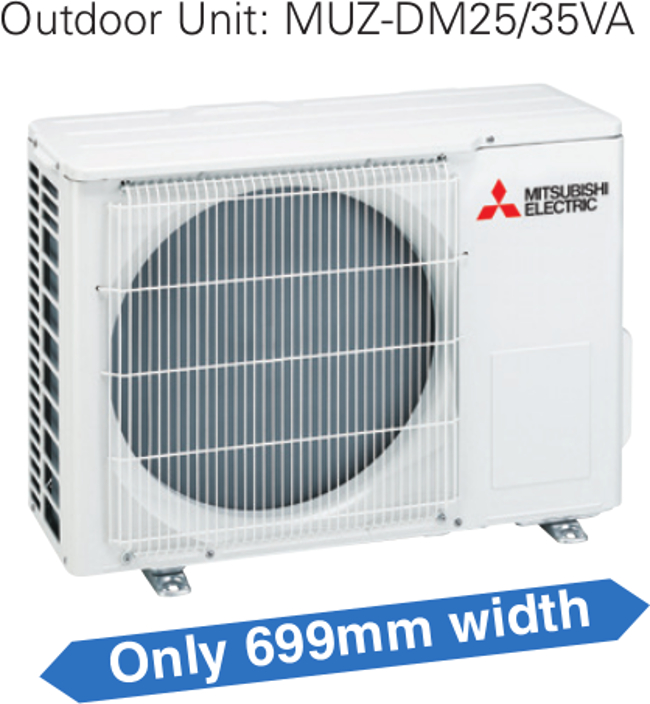